In the first story in this series, I characterized the current state of the small-batch chocolate market as fragile. From what I observed in my travels in 2017, there are some structural issues that indicate that much work needs to be done in order for craft chocolate to continue to grow as it has and should, and prosper.

My sense of fragility in the sector is based on the following observations and anecdotal data gleaned over the past year:

So, as the supply of beans is increasing, the ability of makers to consume this supply is decreasing in proportion. At the same time, the ability to get chocolate to a consumer base that may be close to saturation, via distribution and sales channels that are struggling to keep pace with the number of new makers, is becoming more problematic.

Looked at one way, growth has been phenomenal. From one maker in 1997 there are something like 500 new small from-the-bean makers making and selling chocolate today. That’s a compound annual growth (CAGR) 36.5%. Assuming 50 makers in 2007 and 500 today returns a CAGR of 26%.

While growth on the supply side is nothing short of amazing in relative terms — in absolute terms it is minuscule.

It has taken 20 years to get to this point. Given what I see as fragility in the sector two questions I have been asking are:

Assuming a doubling in the number of new makers from 250 to 500 in the past five years, doubling sales in five years – making all sorts of other unprovable assumptions – will require the same sustained annual growth rate of about 15%.

What is it going to take to sustain 15% or better growth over the next five years? And is doubling the sector in five years going to be enough? Assuming the average price of a bar of specialty chocolate remains relatively flat, some combination of the following needs to happen:

From the perspective of chocolate makers and not the market, the way to present the above is:

Assuming makers have the production capacity and financial resources to double the amount of chocolate they are currently making, it’s not enough just to make the chocolate and hope to be able to sell it – that’s part of the fragility of the sector. Makers must have access to distribution and sales channels and there must be customers willing to buy that chocolate. 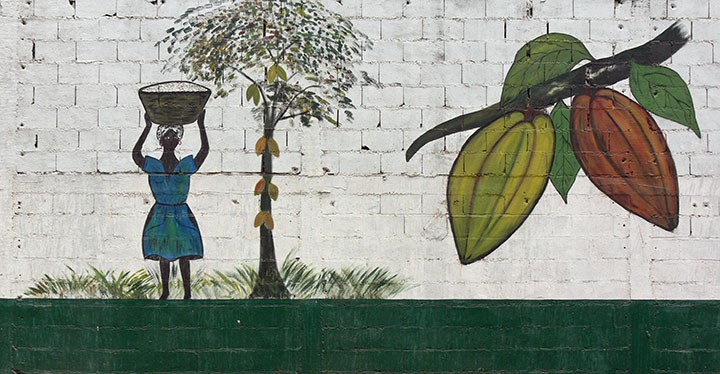 The potential impact of that last sentence cannot be overstated. How saturated are the channels and the market? Are the channels already overfull? (Can the average Whole Foods Market sell twice the amount of specialty chocolate they are selling today?) Are we selling chocolate to the majority of buyers interested in buying it?

I am not being pessimistic here, in fact, I think that the goal of sustained 15% growth and doubling the market is achievable, if certain things are done. And done well, the market can grow even faster.

What will it take?

Following are top-line bullet points I’ve been working on as a part of my consulting work. I will go over each in detail in the third, and final, part of the series:

Dunno why, but now seeing this. Really asks the right questions, and that is what is important.

Well stated...thanks for the insightful article!