How To Adapt Startling Food Technology Into Helpful Fields

Sometimes food technology comes from the least likely avenues. When it comes to food safety people want reassurances. Does it matter how we detect abnormalities or undesirable foreign bodies? Forward thinking companies are following new paths, leaping into action to save the day. They’re using electromagnetic light, “bomb sniffers” and smartphones in new reliable ways. It’s all very exciting, but don’t forget to download Kitchology’s Eat.Better app before you view the latest.

Detecting at the speed of light, so to speak.

The University of Navarre and the Anteral S.L. company are using the electromagnetic spectrum to detect pathogens on the assembly line. The device uses Terahertz technology to sense bugs, glass, metal, paper, plastic, etc. Previously, Terahertz machines identified weapons in their job description. Radiation from the device looks through food. In this manner, foreign bodies are instantly identified. Better inspection translates to safer food.

Bombs Away! Kind of… 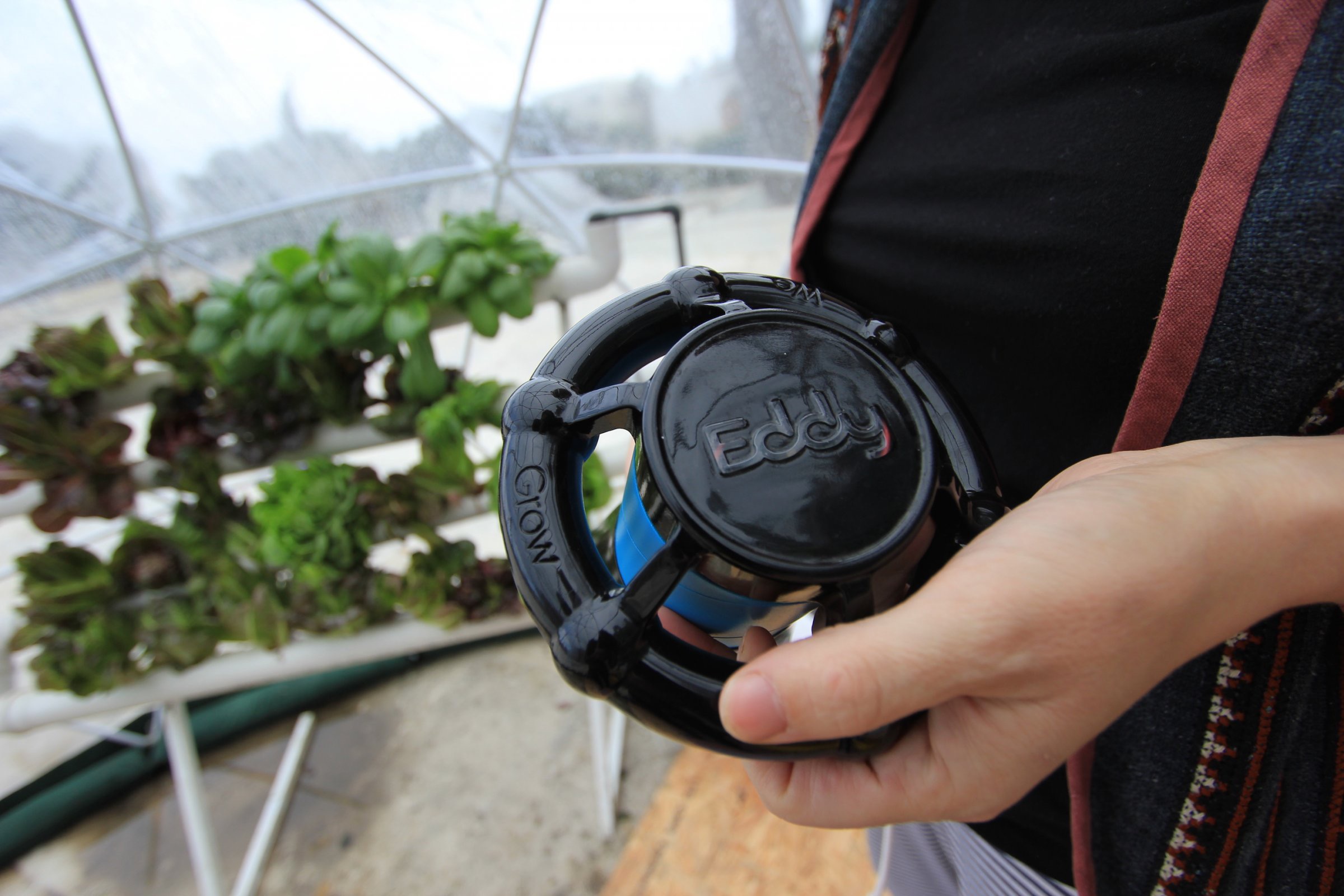 Could you ever imagine that something that “sniffed bombs” could find a purpose in food technology? Well, say hello to FluxIoT’s Eddy bot. By monitoring food as it grows, the former military device analyzes plants in a hydroponic setting, ensuring proper growth. Eddy allows users to monitor these indoor, sunlight free crops via a mobile phone app. It makes recommendations to farmers like change bad pH levels or add more water. As the agricultural market continues to evolve who knows what other nontypical devices will get added to the arsenal…

Hope It Has Unlimited Minutes

MIT scientists are also making strides to improve food technology’s capability. Thanks to their efforts, smartphones can now detect forms of E. Coli. Finding the now 70,000 cases of it annually is no small job. Reducing that number is bound to help. The smartphone analyzes droplets and identifies bacterial proteins. Furthermore, it finds bacteria quicker than standards means allow. Since it’s cheaper it’s also easier to integrate into factories as well.

When it comes to food technology you never know what to expect. Former military and security devices are being used to monitor and detect things at the source. Who knows what tool of the future will influence our next bite! In fact, you could be palming it right now. Sense any big changes in #food technology? Share your detections with us @Kitchology or @Kitchenchick123.

It Is Time For An Excellent Food Technology Adventure!

Progress in food technology is allowing mankind to experience extraordinary events. We may now be on the cusp of unlocking the secrets to food flavorings and helping to feed a hungry world through means near and far