What Is The Willpower Zinger Between Eating More And Sleep?

That’s right! According to recent studies, the brain has a heightened reaction to smells when we miss our zzzz’s. You know what happens next…We make a bee line into the kitchen to binge on a midnight snack which in turn leads to an extra pound or more. If you’re a burn the candle at both ends kind of person, just know you may pay the price. If that doesn’t seem to work out, check into Kitchology’s Eat.Better app for healthy late night snacks and ideas.

As if keeping the weight in check wasn’t hard enough…Who needs the brain to play ‘tricks’ on you too? Scientists show portions of the brain, specifically the piriform cortex and orbitofrontal cortex become strongly influenced by sleep amounts. Basically, foods smells stronger and more enticing when we miss it. In the study, participants with four hours ate more than those who slept eight hours.

Be Careful With The Junk Food 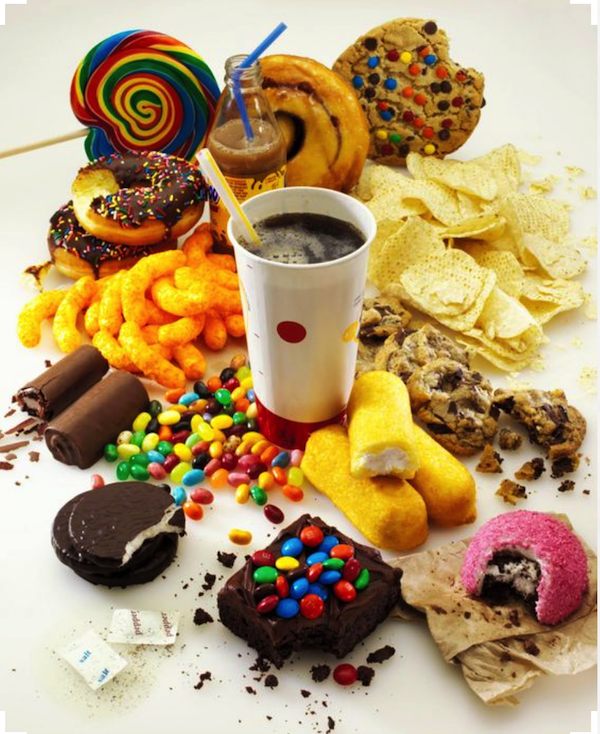 The coolest part of the study concludes non-food smells are not picked up by our heightened noses. In fact, only when sleep deprived do we pick up enhanced food odors. So, when functioning on less rest we focus more on what we can eat. The really bad news is once our olfactory sense kicks in and zones in on a particular food we become helpless to resist it. This theory provides a weighty correlation between increased poundage and late night snacking.

Looks like we’re going to have to work overtime to keep ourselves from over indulging in those midnight snacks. Of course, we could always regulate our caloric intake by making healthy choices, especially when the sun goes down. Maybe, we could just stock our fridges with non smelling items. Although, to be frank, the expression is mind over body. The nose knows what it wants. Rest up, everyone!

What is your #sleep eat strategy? Share with the rest of us @Kitchology and @Kitchenchick123.