Is The Sky The Highest Limit Food Technology?

Thanks to food technology, people are able to go to infinity and beyond. Think that’s a leap? Looking at the once unfathomable strides in rates of advancement it looks like not even the sky is the limit anymore. Get ready to chow down on your favorites in space as we explore quality food in never imagined places. Meanwhile, here on earth check out Kitchology’s Eat.Better app for your dietary needs.

Not That There’s Anything Wrong With That… 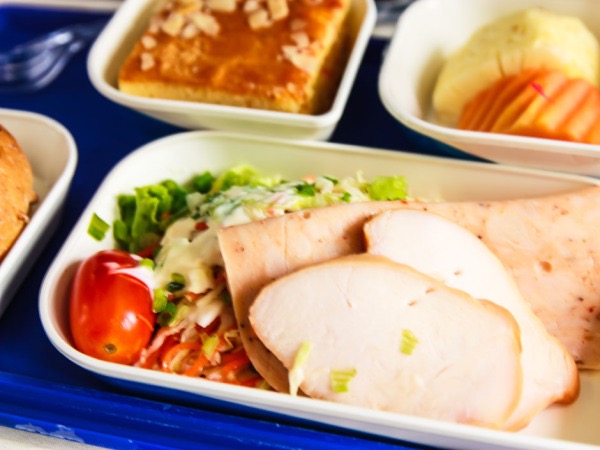 No matter how you slice it, people have long been passionate in their dislike of airline food. This history has had a long run. According to Richard Foss’s Food in the Air and Space: The Surprising History of Food and Drink in the Skies, Benjamin Franklin witnessed the first in balloon flight consumption of a beverage in 1783. Decades later, passengers could bite into packed lunch boxes along with their thermos enclosed coffee or tea. After WWII, the advent of frozen food technology allowed people to dine in a more upscale manner. Surprisingly enough, classy menus were on the upswing until Congress’ 1978 Airline Deruglation Act. From that point, coach passengers were doomed to subpar food as airlines cut customer amenities in a scramble to keep up with competitors lower prices.

To Infinity and Beyond!! Or Somewhere In That Direction… 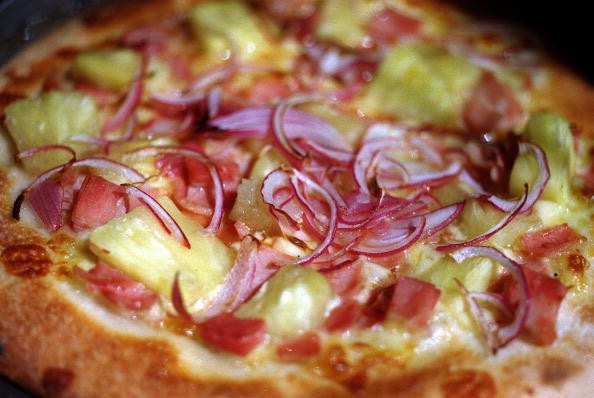 Time was, in order to enjoy an upscale meal, short of buying a first class ticket, you’d have to shoot for the moon. I mean that literally! Recent breakthroughs now allow NASA astronauts to experience 3D printed pizza…in space! Not even kidding! Chef 3D, a programmable robot is able to serve them up for the crew on the International Space Station (ISS). What a game changer for the planned mission to Mars in 2030, huh?

Wasn’t it just a little over a century ago that the Wright brothers first took flight? Now, look at us… making plans to venture out into our solar system. In fact, this could be the greatest expedition in human history to date. How lucky for those astronauts too…eating pizza on Mars. That alone could be enough inspiration for a kid to want be an astronaut, if you ask me. For the rest of us? Maybe someone somewhere will find a way beyond, ‘Would you prefer peanuts or pretzels today?’.

Got any uplifting thoughts to share about this week’s out of the world #food technology? Fly them over @Kitchology or @Kitchenchick123.