It Is Time For An Excellent Food Technology Adventure!

Is The Sky The Limit Of Amazing Food Technology?

Progress in food technology is allowing mankind to experience extraordinary events. We may now be on the cusp of unlocking the secrets to food flavorings and helping to feed a hungry world through means near and far. It’s all quite incredible! Without the efforts of forward thinking individuals, the world would be a little bit duller. See for yourself what MIT and NASA are doing to move us forward. Also, check out Kitchology’s Eat.Better app for some great recipes and ideas. 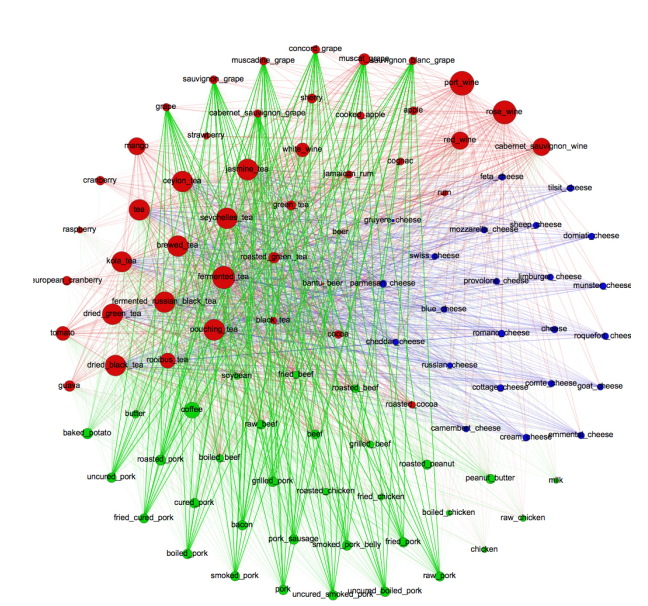 The men of ‘Mens et Manus’ are on the brink of discovering something incredible. Using food technology and what is likely a collaboratively genius think tank, we could soon learn the universal principles that govern food. MIT scientists are closing in on the abundant secrets of global food and flavors. This daunting task of revealing buried tastes is huge as in — roughly 10 the power of 15 or 999 trillion + possible combinations. Right now, we have maxed out at around 1 million. Who’s up for some blue cheese-y chocolate? If these MIT scientists succeed, the world may taste a lot better.

Bless the Rains Down in… 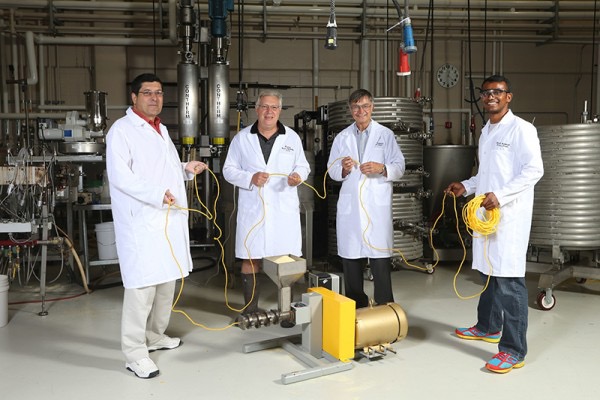 MIT scientists aren’t alone shaping the future. Neil Armstrong’s lunar luminaries are shining their light on hunger, feeding African citizens. As a precursor to the trip to Mars NASA scientists are employing space food technology to increase food production in Africa. The device created at Purdue University by researchers NASA hired has the potential to process grains in space. Meanwhile, here on earth it’s producing a bevy of snacks and pasta to feed some hungry people faster.

They Have A Lot of Space To Cover 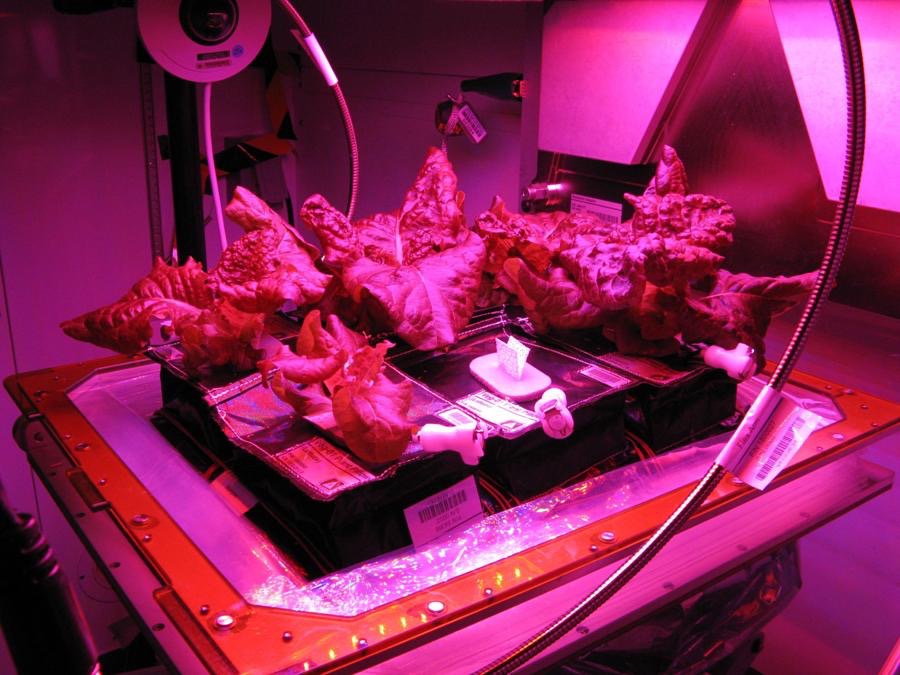 Even though 2026 is just under a decade away, NASA scientists are continuing to think outside of the box for their upcoming grueling Mars mission. Food wise — they don’t want the meals to become repetitive during the trip. What better way to get a jump on things than cultivate plants in space ahead of time? Using food technology on the International Space Station, astronauts could enjoy freshly grown potatoes and more as the project moves forward. Space veggies and more importantly if they succeed, Mars legumes, could be the wave of all our futures…

Just think, an institution founded in 1861 and another organization formed in 1958, are charting the future. What a difference a couple centuries and some incredible ingenuity makes! New tastes, new ways to feed hungry nations and new ways to grow crops in new places are all making tremendous headway. The food technology ball is rolling forward thanks to these great minds and their dedication. Extraordinary people make extraordinary things come true. Strive for greatness like these individuals and make the impossible just a little more possible. Maybe the sky’s not the limit.

How excited are you about the future of #food technology? Share your thoughts with us @Kitchology or @Kitchenchick123.