How Much Is In A Name Controversial Food Technology?

Who Will Win The New Food Technology Milk Battle?

Sometimes the existence of food technology leads to some philosophical conundrums. I’ve posited these questions before. What is milk? Where does it come from? Is it only milk if it comes from a cow? Hmmn… What about the plant based ones that have been gaining increasing popularity? ‘Mylk’s’ legitimacy is rapidly becoming a hot topic. Will advances in food technology leave these products out in the cold? Don’t forget to check out Kitchology’s Eat.Better app for hot and cold recipe ideas. 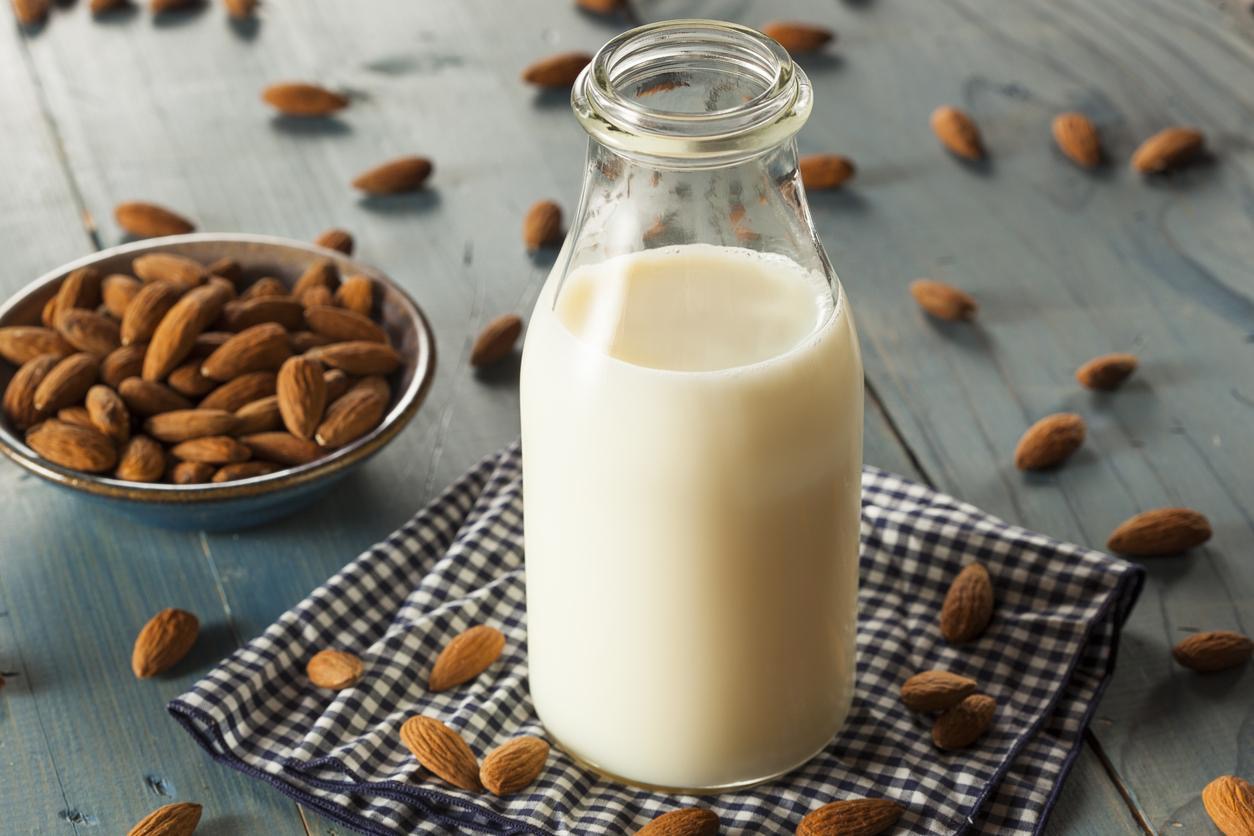 Front and center in this debate is the dairy industry. Times were you went to the dairy aisle and picked up your favorite cow sourced product. Today, shopping is more complicated. The marketplace carries all kinds of ‘mylk’ alternatives. Take your pick — soy, almond, rice and cashew to name several. How do they all compare health wise? Rice milk lacks proteins. Cashew milk contains added nutrients to increase its value. In addition, almond milk doesn’t really contain a bunch of almonds. Water and nutrients are added to the almonds as well as a tasty sweetener. In comparison, the original is still nutritionally superior. 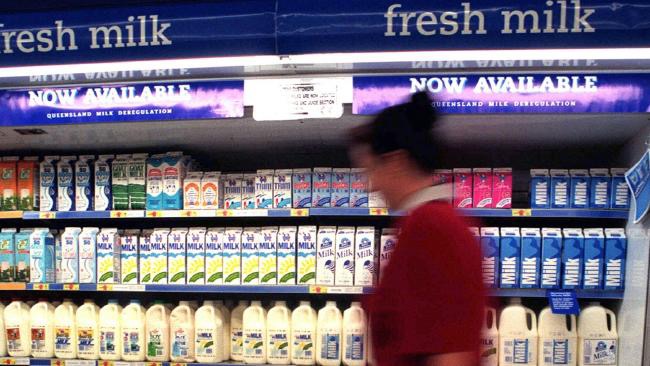 Now that Congress is involved it’s really becoming a food fight. A recently introduced bill called the DAIRY PRIDE Act would ban dairy alternatives from labeling their products as milk. The dairy industry claims they’re suffering is due to almond and other plant based alternatives labelling themselves milk despite delivering a lower nutritional level. They want clear differentiation between them and the food technology driven ‘mylks’ since they’re working so hard to meet the FDA’s nutritional regulations.

With the increased roll out of the the number of ‘mylks’ on the market, someone is bound to pay a hefty price for the proposed changes somewhere down the road. Who will win this new #food technology battle? Will we all be healthier in the end? Feel free to weigh in here @Kitchology and @Kitchenchick123.